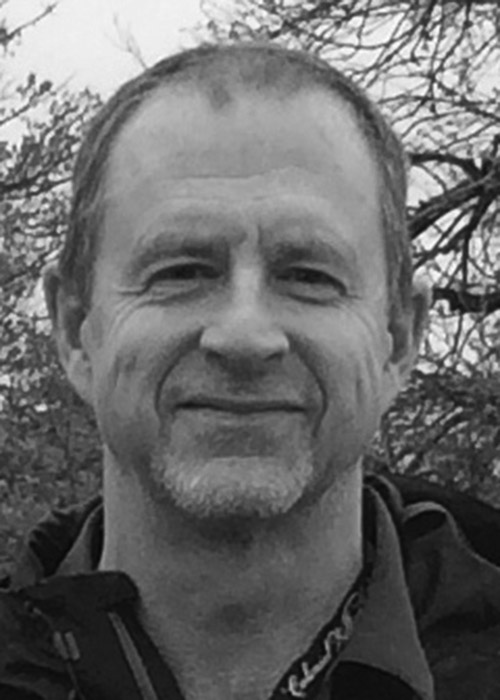 Steven B. Larsen, JD, was executive vice president of Government Solutions at Optum Inc. from 2012 to 2017. Prior to Optum, he was deputy administrator and director of the Center for Consumer Information and Insurance Oversight (CCIIO) at the U.S. Department of Health and Human Services. Throughout his career, Steve also served in many capacities with AMERIGROUP Corp., including senior vice president of State Government Relations, and executive vice president and senior vice president of Health Plan Operations. He has also held the positions of chief executive officer and president of Amerigroup Maryland, Inc., a subsidiary of AMERIGROUP Corp. Prior to his years at AMERIGROUP, he was a partner in the Baltimore law firm of Saul Ewing, LLP. Steve represented health care and insurance clients before regulatory and legislative bodies as vice chairman of the Insurance Practice group of Saul Ewing. Steve has an extensive background in public service in the state of Maryland, having served in senior positions with three Maryland governors. He served as the chairman of the Maryland Public Service Commission, the state’s chief utility regulator, chief legislative officer for Maryland Governor Parris Glendenning, and insurance commissioner of Maryland (1997 to 2003). In each of these positions, he established a track record of vigorous advocacy on behalf of Maryland’s consumers and the public. Steve is an attorney and has also worked in private practice. In 2003, he received the Distinguished Public Service Award from the Maryland Hospital Association. He completed his undergraduate work at Gettysburg College, earned his MPP from Rutgers University, and earned his JD from Rutgers-Camden School of Law.