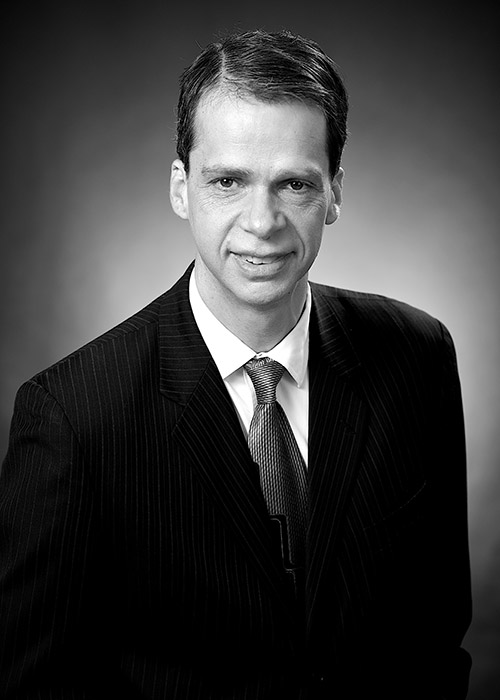 Christopher F. Koller is president of the Milbank Memorial Fund. The Fund is a 112 year operating foundation that improves population health by connecting leaders with the best information and experience. Before joining the Fund, he served the state of Rhode Island as the country’s first health insurance commissioner, an appointment he held from March of 2005 through June of 2013. Under Chris’s leadership, the RI Office of the Health Insurance Commissioner was nationally recognized for its rate review process and its efforts to use insurance regulation to promote payment reform, primary care revitalization, and delivery system transformation. The Office was also one of the lead agencies in implementing the Affordable Care Act in Rhode Island. Prior to serving as health insurance commissioner, Chris was the CEO of Neighborhood Health Plan of Rhode Island for nine years. In this role, he was the founding chair of the Association of Community Affiliated Plans. Chris has a bachelor’s degree (summa cum laude) from Dartmouth College and masters’ degrees in social ethics and public/private management from Yale University. He is a member of the National Academy of Medicine’s Health Care Services Board and serves in numerous national and state health policy advisory capacities. Chris is also adjunct professor of community health in the School of Public Health at Brown University.