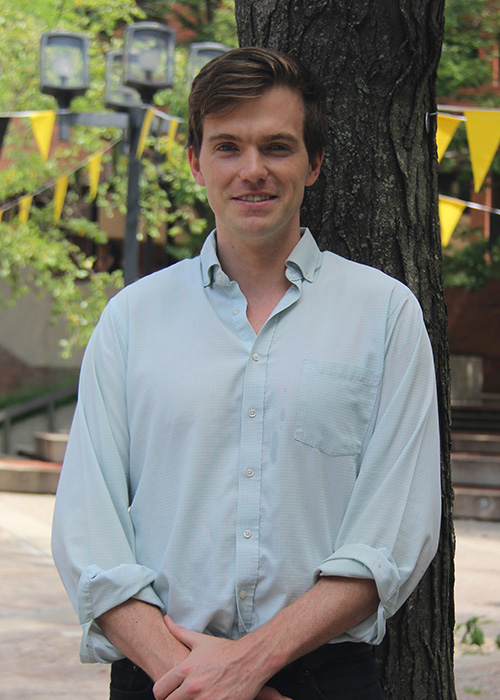 Morgan Henderson is a principal data scientist at The Hilltop Institute, where he is responsible for conducting research and quantitative analysis for a variety of projects.

Morgan developed and maintains the validation models for Hilltop’s Pre-AH Model™ risk scores, which transform Medicare and Medicaid claims into person-month risk factors in order to generate predictions of avoidable hospital risk. This score covers almost 400,000 Medicare beneficiaries and 1.4 million Medicaid beneficiaries and is distributed to hundreds of primary care practices around Maryland. Additionally, Morgan led the development of a COVID-19 incentives methodology and a revised value-based purchasing methodology for Maryland’s Medicaid managed care organizations; co-developed Hilltop’s hospital price transparency research agenda; conducted a study on the economic effects of Medicaid expansion in Mississippi; developed the methodological approach for the Maryland Prescription Drug Affordability Board; and has worked on other projects including the  development of financially sound rate methodologies for fee-for-service (FFS) programs, the development and implementation of optimization models for use in program budgeting, managed care rate setting, the  development of an out-of-pocket cost calculator for use by the Maryland Health Benefit Exchange, the development of an alternative measure of hospital readmissions, and other forecasting and simulation work.

Morgan’s research has appeared in Health Services Research, the American Journal of Managed Care, Health Affairs, and the New York Times, and Morgan is the Principal Investigator on a National Science Foundation-funded grant to study hospital pricing. In addition to his work at Hilltop, Morgan has served as an adjunct professor and affiliate assistant professor in the Economics Department at UMBC.

Morgan came to Hilltop from Amazon.com, Inc., where he was an economist for the customer promise team. Before that, he worked on the LIFE-M (Longitudinal, Intergenerational Family Electronic Micro-Database) project at the University of Michigan. LIFE-M was an initiative funded by the National Science Foundation that linked historical birth, marriage, death, and Census records using machine-learning techniques, and Morgan’s research (co-authored) on this project is published in the Journal of Economic Literature. Morgan has six semesters of teaching experience at the University of Michigan as both a graduate student instructor and head graduate student instructor.